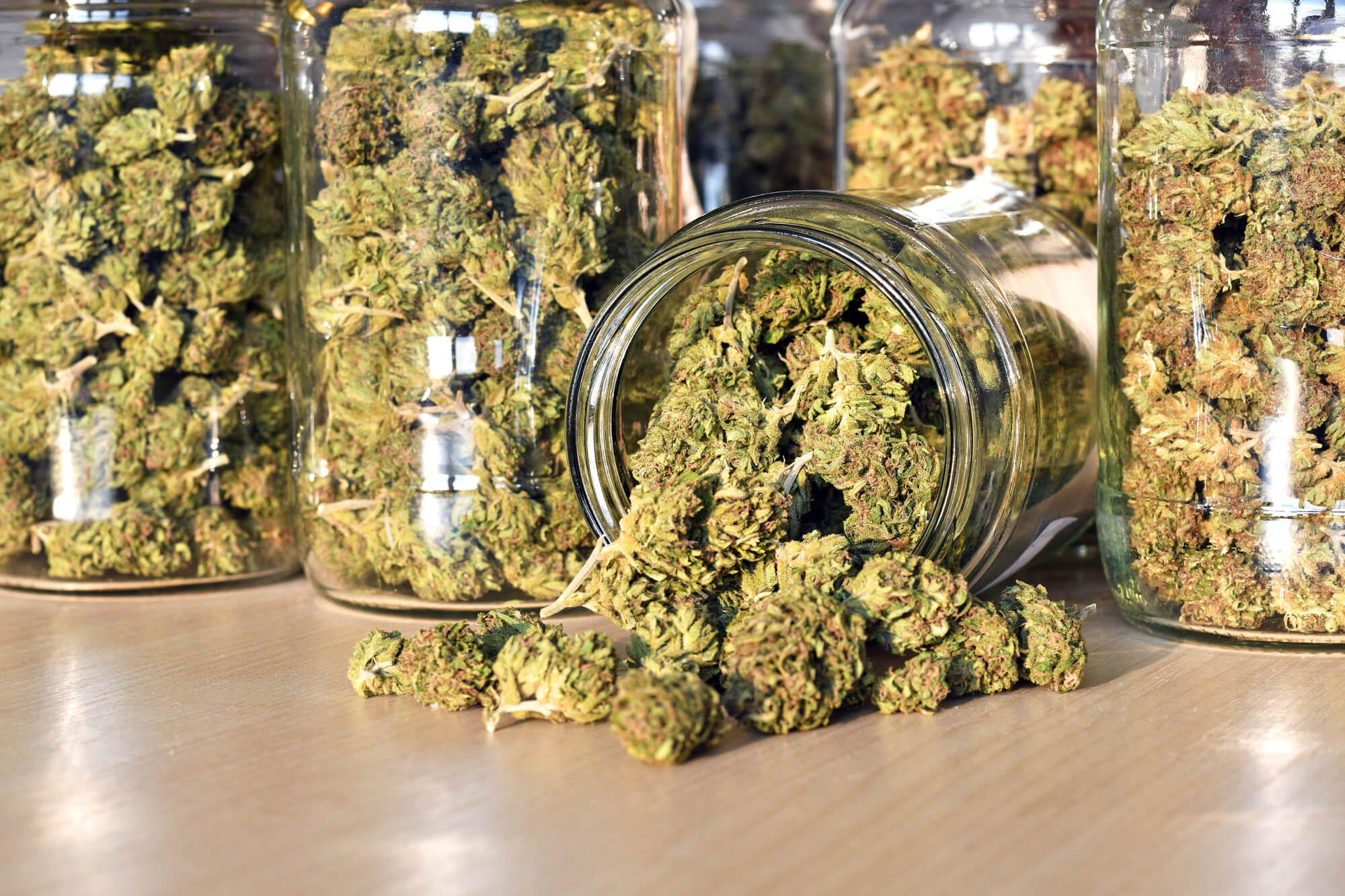 With certain municipalities in Quebec and, more notably, the City of Calgary moving ahead with public cannabis consumption bans, I would like to take this moment to reflect on the hypocrisy of such measures.

I understand that weed is a huge boogeyman with lawmakers, but I also understand that they don’t know exactly why.  If the ostensible reason for such measures is the old soundbite that is “public safety”, singling out cannabis at the expense of tobacco smoke is preposterous on the face of it.  We have over 50 years of documented research pinpointing the exact health hazards associated with secondhand smoke (not to mention firsthand), whereas virtually no comparative research with pot.

So now that we’ve effectively debunked public safety, perhaps instead we should accept it as axiomatic that public weed smoking will influence minors to be more proactive in seeking to get a head start on toking up. Does legalization correspond with a concomitant increase in minors’ usage?

You be the judge:

Teens are smoking less in USA where it’s legal

I could go on forever about this, but I just want to remind everyone that it is our duty and right to contest the specious conclusions that certain lawmakers and NGOs can come to without supporting evidence.  It is purely meretricious for municipalities to steamroll changes to public freedoms and behaviours under the guise of protecting society.  Inform yourself and don’t believe the hype.  Happy toking!

What’s the difference between marijuana and hemp?
Searching is in progress