What’s the difference between marijuana and hemp? 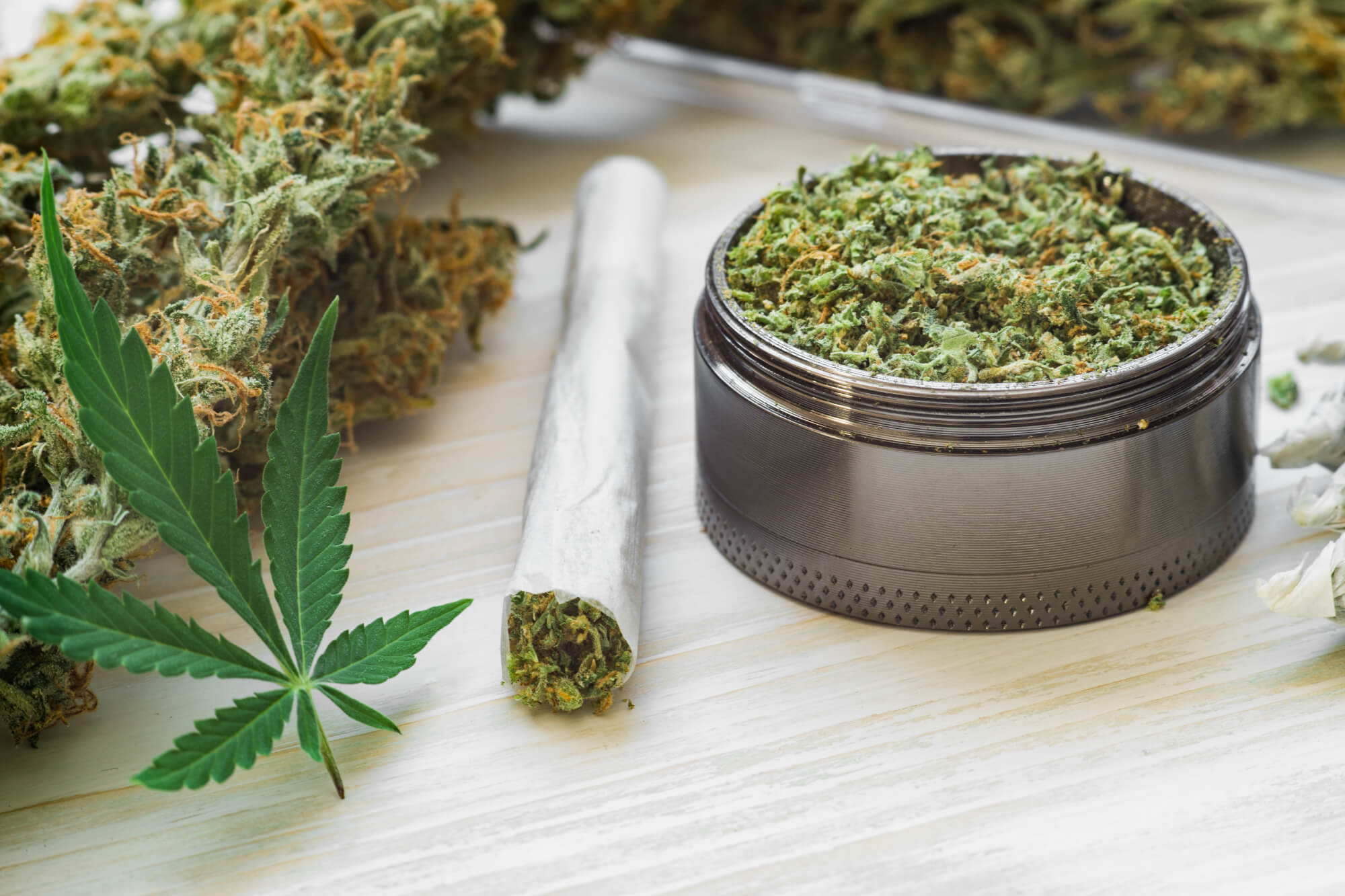 Well, basically speaking there is no difference at all and at the same time a world of difference.  It all depends how you define the terms.  First off, one can reasonably say they are the same since they are the same plant, cannabis sativa. But if we delve deeper, we can see that there are offshoots of different strains of the same plant that have extremely dissimilar effects when used for industrial versus recreational purposes.  Specifically, cannabis sativa indica is generally, and in some places legally, regarded as marijuana whereas cannabis sativa sativa is used for industrial hemp.

Quite simply, marijuana gets you high easily, whereas hemp does not.  This is due to a substance called THC, tetrahydrocannabinol, which causes pronounced psychoactive effects in users.  THC generally is present in amounts of 5% or higher in marijuana, but only up to 1.5% in hemp.  Hemp, which some archaeologists argue is the world’s oldest cultivated crop at over 10,000 years, is used for the production of goods, not for smoking.  It is tougher and more fibrous than marijuana and would require roughly 10 to 12 times more the amount of inhalation to be as potent as one marijuana cigarette. Its lack of THC lends it to being used as paper and clothing, which some claim as explaining the origins of its illegal status in so many countries.

In either form though, humanity has enjoyed a long-standing relationship with cannabis.  It is extremely likely that Jesus of Nazareth wore hemp.  Whether he smoked it or not is more speculation than fact.  When legalization finally happens, it will hopefully lose some of the taboo status that it has more recently acquired in the 20th century.  Regardless, both hemp and cannabis will play an increased role in our society in years to come, making it essential for all of us to educate ourselves on it now.